the board was drivey, quick and sensitive even in that surf

Just thought I’d give you some feedback of the first two go-outs with the 7’11” Ellipse that you made for me. I’ll give you more feedback after a few more sessions.

First day: Surf was small, about knee to waist high at C Street, and a little weak. Fuller tide, but glassy. A little disappointing….wasn’t sure the board would work in that stuff, but I was wrong.

I put in the single fin only to start.

The board was drivey, quick and sensitive even in that surf.

I thought “hey, ok”. After a couple of waves, I added the side bites to make the fin set up a two plus one. The side fins didn’t seem to create any drag and helped come around the corner of the little sections easier. I actually got a wave a little more like chest high and was able to pull out two good bottom turns with a fair amount of rail engagement, and good speed off the bottom…it felt like…well…surfing. I then switched to the tri fin set up and noticed the board to be looser, but maybe a little less drivey, but it was hard to tell because the waves were deteriorating. Thru the session the board was speedy, and sensitive, with a fair amount of turning for the conditions.

At one point during the go out I overheard a guy on a long board complain “all you can do is go straight on these things”…I quietly laughed to myself like a kid who has a little secret.

Second Day: Low tide C Street with waves knee to solid shoulder high. Wave faces were a little steep and had I been on a long board many of the take offs may have been a little angled off to avoid a pearl on the take off, although a lot of waves peaked that way, but then were followed by a fairly flat shoulder.

I kept the three fin thruster set up the whole time. The board was sensitive and loose, but positive. No feeling of a loss of drive…in fact just the opposite…I had a couple of bottom turns driving straight down the face, followed by an accelerating turn. No tracking problem. Some bottom turns were kind of “round” while I had another that a friend described as “a 90 degree turn, not something you could do on a longboard”. The board just went where I wanted. It also went down the line very good…good speed, no drag.

Overall: Obviously more time is needed, but my initial impressions, besides that set forth above are: The board actually works as a single fin, although on a personal level I would maybe put the fin pretty far up in the box and experiment with different rakes. The two plus one set up definitely works, and I think you could play with the center fin location for personal preference. The single fin and two plus one set up gives you that feeling of a 70’s surfboard drive and speed, but the rails and rocker is much better and more forgiving than those boards were, and the side bites improve the turning. The board definitely works as a tri fin. I put the center fin all the way back and no drag or feel like I had to shift my rear foot back to turn, so I believe the fin box placement is perfect for changing fin set ups. (Haven’t tried it as a twin fin with stabilizing center fin yet, but got an idea of what type of surf would be good for that set up). The board floats and paddles good. There is a little “glide in” on take offs reminiscent of a long board, without losing the bite and quickness of a shorter board. The rails are forgiving but initiate and hold turns well. It is fast down the line…I wouldn’t hesitate to take it to Rincon. You picked the perfect thickness and width for me.

To be candid, when I first saw the board, I was worried that the nose might be a little too narrow, as I often use the forward section of my boards. I was wrong. I had some waves where my left (front) foot was on the logo, and the board trimmed with speed…I even had one wave where I put that foot past the logo to get over a funky little section and it worked! On the other hand, I now see that a wider nose would get in the way of many of the turns I did.

Bottom line…I wouldn’t change the nose width even one half inch, and the rocker seems perfect.

I am not sure how a beginner would do on this board….it would probably be hard for him to handle and maximize the benefits…but the board fits me good….Thanks. I’ll stay in touch, and I’m looking forward to trying the “ante up” version as well.

PrevPreviousI’m amazed at how it blows through small sections of literally no wav
Nextduring 30 years I walk away from longboards considering them not performance oriented, I was so wrongNext 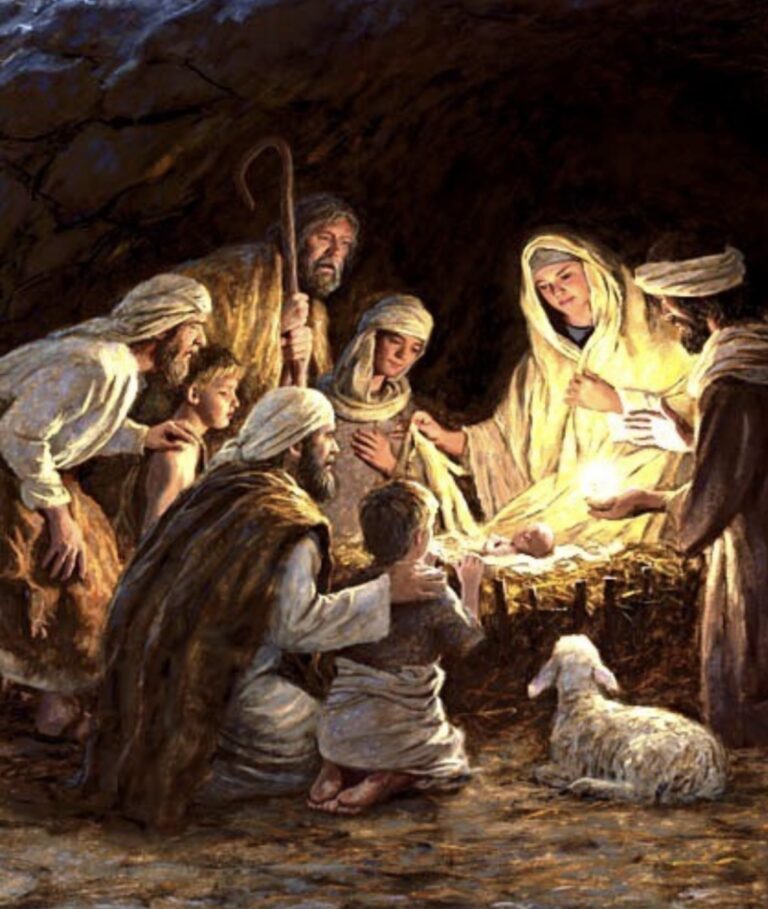 Thousands of years ago, the world was in need of a saviour. Today, the world still needs a Saviour. But there’s simply nobody who can... 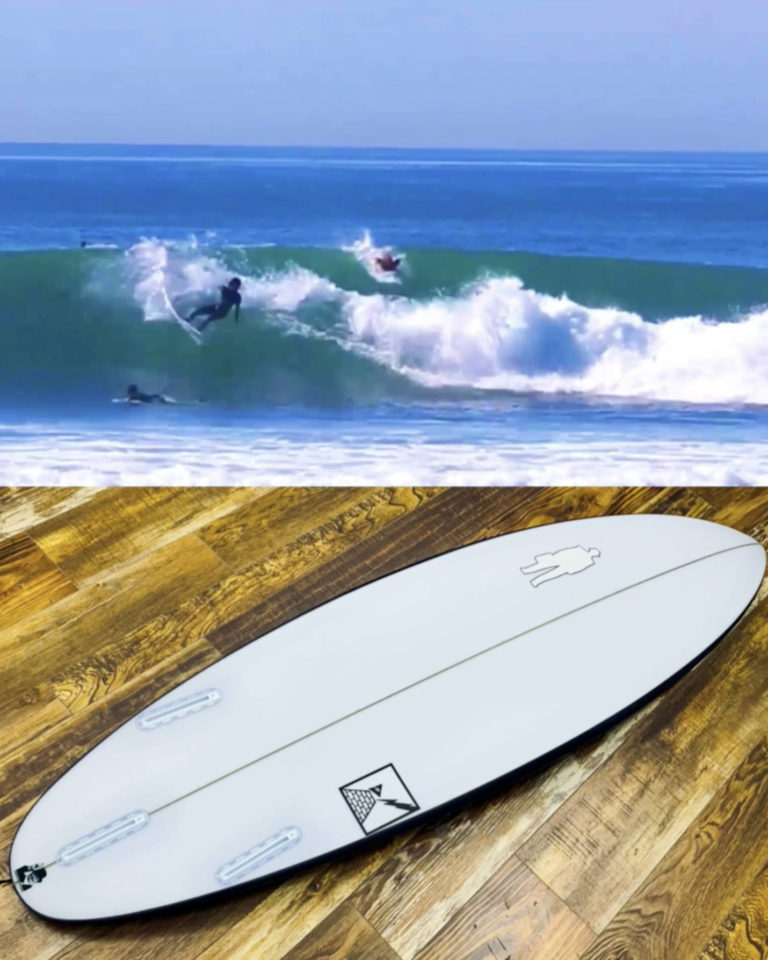 WELCOME TO QUIZ SHOW!! …and today’s question is: “Who do you think is happier and has more fun? – Bill Gate’s and his WHO, Jeff... 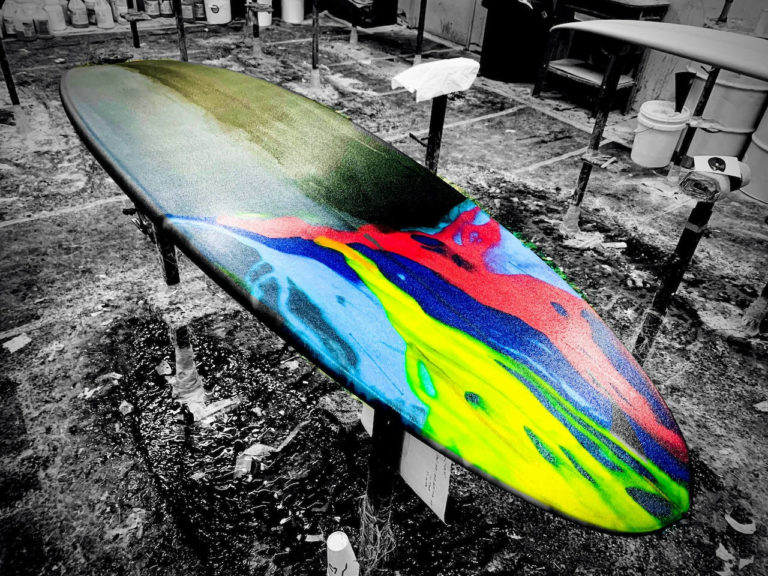 When my soul aches, my spirit asks for inspiration. Something one-of-a-kind; something dynamic; something sublime. To take a present darkness and generate it into prisms... 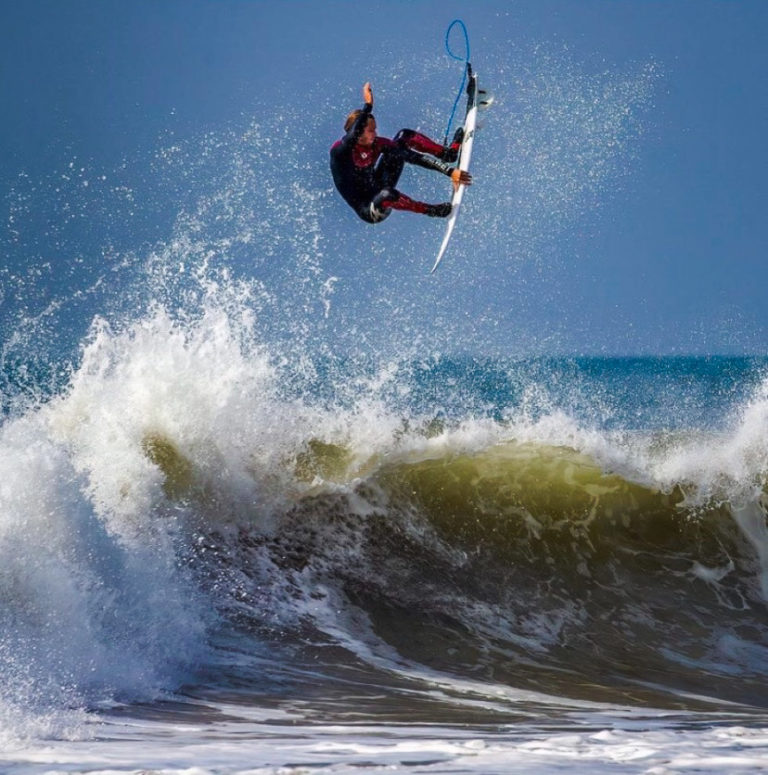 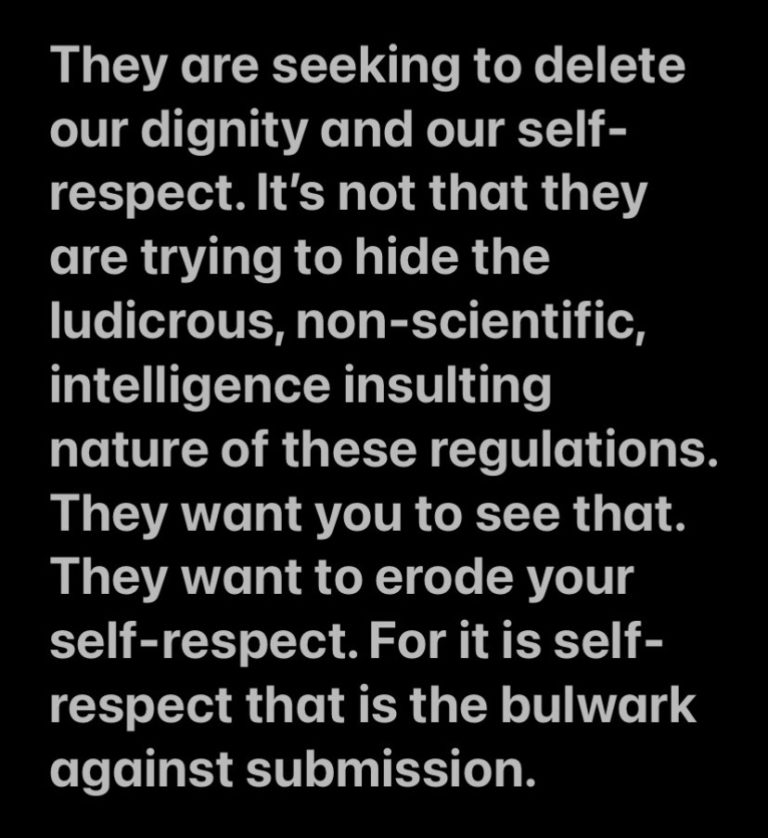 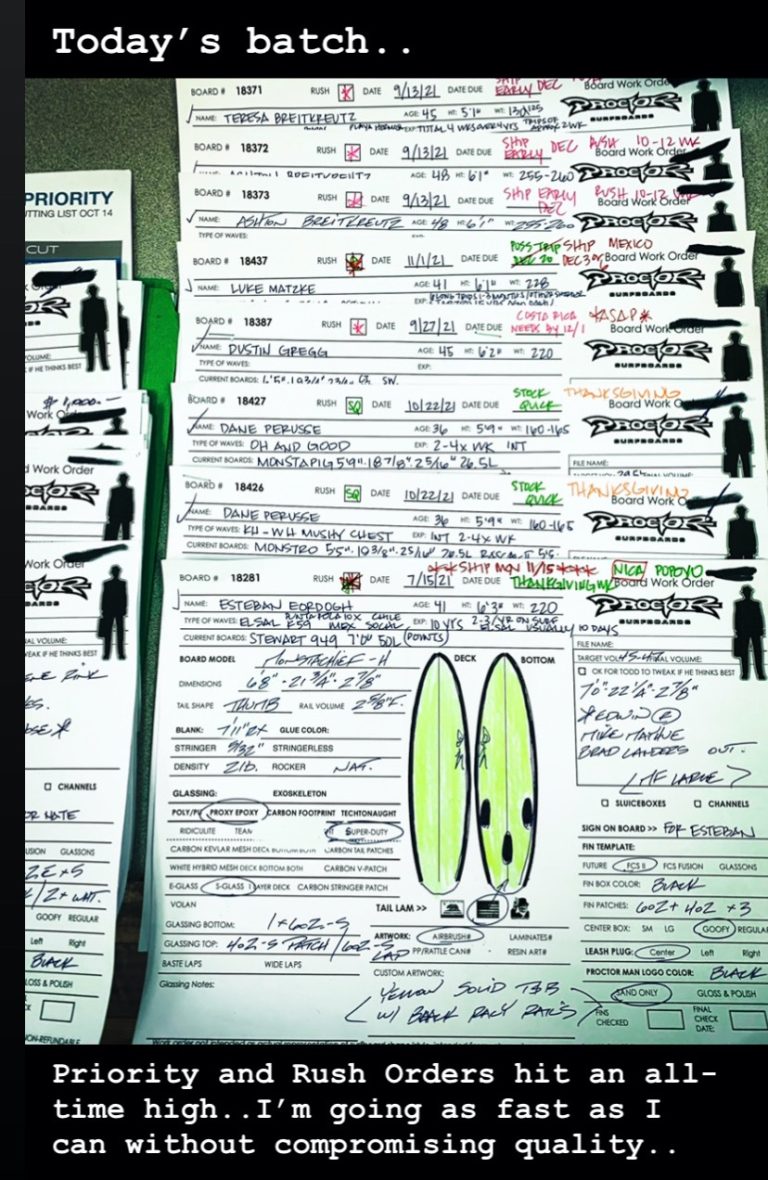